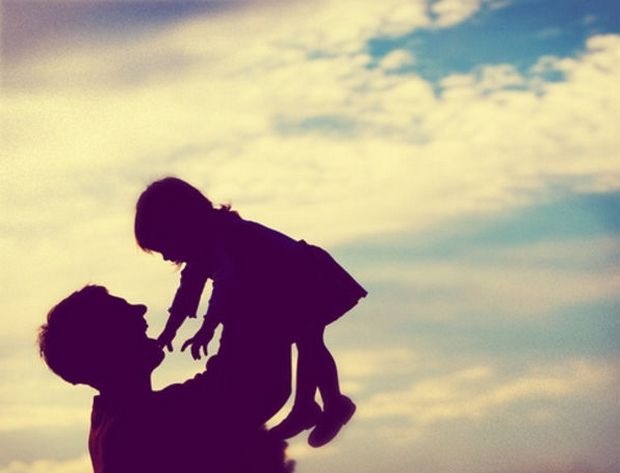 The applicants, Monika and Patryk Antkowiak, a married couple, are Polish nationals who were born in 1981 and 1983 respectively and live in Psary Małe (Poland).

They wanted to adopt a baby from K.D., a woman they had found on the Internet who agreed during her pregnancy to give her child up for adoption. A baby boy was born in February 2011 and he has been in the care of the applicant couple ever since.

After the birth, the applicants instituted proceedings to adopt the child, to deprive the biological parents of their parental rights and to be granted custody. In the meantime, K.D. had however changed her mind, withdrew her consent for adoption and asked to be reunited with the child.

The case was examined at two levels of jurisdiction between April 2011 and December 2016. During the proceedings the courts temporarily ordered contact between the biological parents and the child.
After considering several reports from child education specialists, a psychologist and a psychiatrist, and hearing witnesses, all with diverging opinions, the Poznań Regional Court held in a final

decision that the child should be reunited with his biological parents by 18 March 2017.

The court held in particular that the best interests of the child took precedence and that, although the solution that had been adopted would be very difficult for him, it was the only way to regulate his situation in the long term and avoid more emotional complications in the future. The biological parents have since instituted proceedings to enforce this decision, which are still pending.

The Court considered that the domestic authorities had had to deal with the difficult and sensitive task of striking a fair balance between conflicting interests in a complex case.

Faced with having to make a complicated choice between two couples who were both found to be fit to raise the child in the domestic proceedings, the authorities’ primary consideration in their decisions, as required by international law, had consistently been to do what was in the child’s best interests.

In particular, the Regional Court had carefully analysed the case, balancing the close relationship the child had developed with the applicant couple against the fact that it was not too late to give the child, in view of his young age, the chance to be raised by his biological family. To that end, the courts had also temporarily ordered contact between the biological parents and the child.
Furthermore, the courts, having had the benefit of contact with all those concerned, including the applicants, had assessed the diverging reports and testimony and had provided extensive reasons for their findings.

Although the length of the domestic decision-making process in the case had clearly not been in the child’s best interests, the Court nevertheless concluded that, overall, the proceedings had been fair and had safeguarded the applicants’ Article 8 rights under the European Convention.

The Court therefore rejected the couple’s application as inadmissible(echrcaselaw.com editing).